This is the first question?

Back to all posts 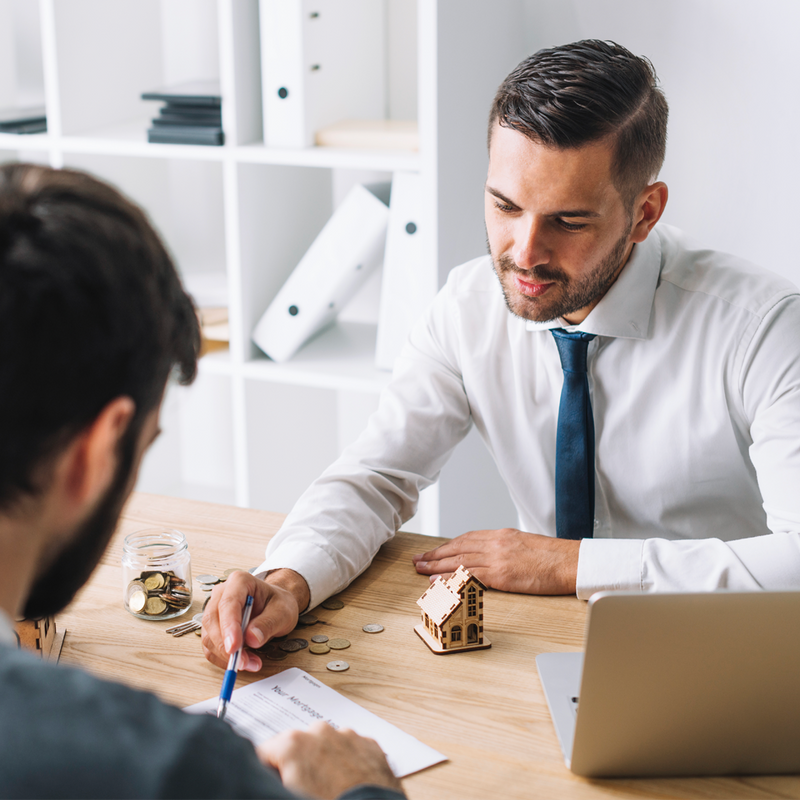 The companies that embraced the “Digital Transformation” thrived, while the companies and business models that ignored it or were slow to adopt an Internet/mobile strategy have sunk. Hopefully, as the surviving insurers view the floating remains of their fallen competitors, they understand that a new threat has emerged.

Using ScoopML, a large B2B insurance provider in the US predicted how many employees of a company are likely to go on a high deductible plan. They then priced their offering accordingly, this meant smaller businesses were able to get affordable pricing quickly.

Insurers lose money when good customers don’t renew, as expired policies need to be replaced with more costly new business. Using ScoopML, a large US insurer incorporated the risk of “churn” into its renewal pricing, leading to reductions in cancellations and non-renewals, an improved loss ratio, and a 25% cut in variable costs.

Using ScoopML, a large insurer developed a report for predicting the likelihood that a workers’ compensation claim would lead to litigation. Claims with probability of litigation were referred to senior staff for early and attractive settlement offers. This saved the company 8% of the litigations they would face otherwise and $3 million annually.

Using ScoopML, a large insurer developed a report for predicting the likelihood that a claim is fraud. The report now updates automatically as new claims come in, and ones with high probability of fraud are reported to senior staff.

Subrogation opportunities can add high value if identified fast and acted upon. A large car insurance company in the US used ScoopML to identify claims with a high probability for subrogation recovery. Claims handlers now receive automated lists of claims with subrogation. This is expected to double the company’s subrogation rate by end of year.